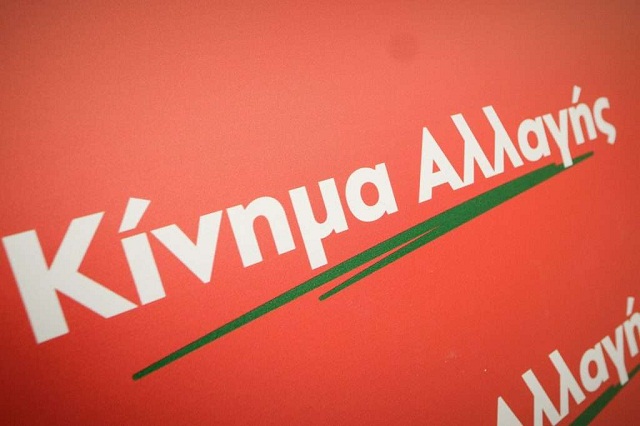 The results of the university admission examinations revealed the failings of the new system from its first implementation, the opposition party “Movement for Change” (KINAL) said in an announcement on Saturday.

“Many candidates that did well or relatively well are now excluded from university education, while there are also a large number of unfilled places,” the announcement pointed out, adding that the government’s policy reflects its classist views and a strategy that deliberately rolls back the democratisation of knowledge that had been a hallmark of past PASOK governments.

It accused the government of adopting a system of admission that, in a difficult time of pandemic, led to an abrupt increase in the number of candidates that are barred from attending university.

“The implementation of the Minimum Mark for Admission in such a difficult year made things very difficult for candidates, who had to prepare for and take the exams in unprecedented conditions. The sloppiness of the measure is reflected in the fact that university departments have been left without first-year students. At the same time, colleges can accept any candidate without a minimum mark or scientific supervision from the state, with the sole qualification of paying high fees, and are rewarded by giving their diplomas professional parity with university degrees,” the announcement said.