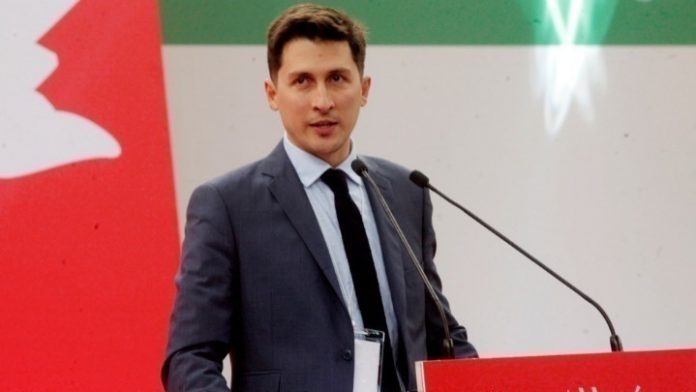 Opposition Movement for Change (KINAL) party spokesperson Pavlos Christidis on Friday predicted that the next months will bring cuts in salaries, while speaking to MEGA TV.

“The programme announced by Labour Minister Yiannis Vroutsis is a programme that leads to 20 pct salary reductions at least and this is a problem, because we are talking about people whose salaries are already low and who have been hit by the crisis,” he said.

Christidis said that ministers are practically begging the banks to reach settlements: “They are the goverment and should make decisions that the banks will be required to follow. On tourism, things are very clear. We can’t say we have measures which essentially concern only coffees and [soft drinks]. The government must support tourism businesses and these include the restaurants. And it should be done boldly and not as in the announcements made by ministers two days ago.”

He said that his party had proposed a six-month interim programme for the survival of the economy and Greek society, so that in this interim period all those stricken by the crisis can get support.