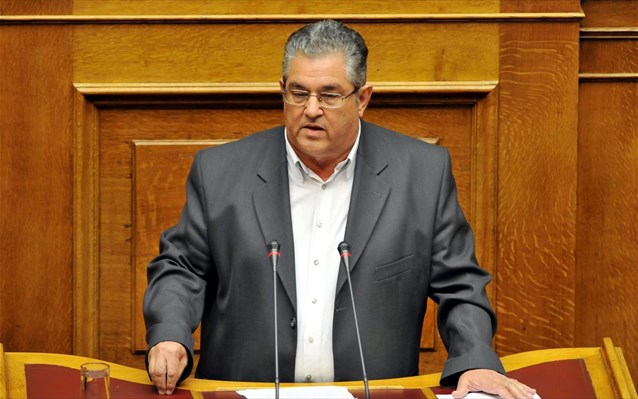 Communist Party of Greece (KKE) General Secretary Dimitris Koutsoumbas will visit the city of Thessaloniki on September 12-14 during the Thessaloniki International Fair (TIF).

On Thursday, September 12vhe will address an event on political and economic developments and KKE’s proposals at 18:30 at Emilios Riadis Hall at TIF.

On Friday he will tour workplaces in Thessaloniki and at noon he will visit the exhibition and meet with TIF’s administration. At 21:00 he will speak at the KKE youth festival in Thessaloniki at the former military camp Pavlos Melas.

Koutsoumbas’ visit to Thessaloniki will end on Saturday with a series of meetings, tours and his participation in a PAME (labour union faction affiliated to KKE) rally at Aristotelous square at 18:00.