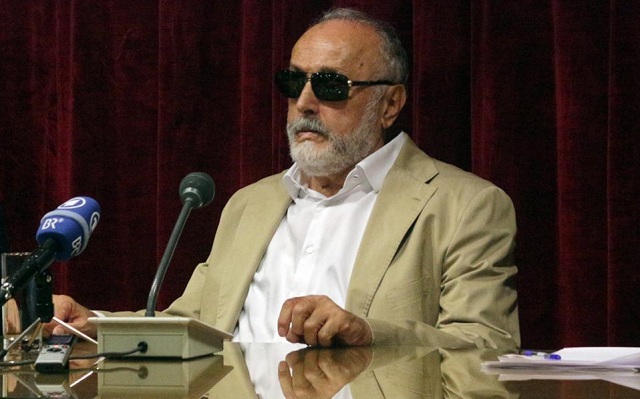 In signing the Prespes Agreement with FYROM, Prime Minister Alexis Tsipras had done “everything that I believe Andreas [Papandreou] would do in the current situation,” Shipping and Island Policy Minister Panagiotis Kouroumblis asserted in an interview with the Athens-Macedonian News Agency (ANA).

“Andreas was a patriot, not someone exploiting patriotism,” he added in the interview published on Sunday, where he also criticises the centre-left parties for aligning themselves with right-wing New Democracy and its leader Kyriakos Mitsotakis and “the current PASOK’s pathological political love affair with neoliberalism”.

On Germany’s objections to a decision to freeze a VAT hike on five islands worst hit by the refugee crisis, the minister urged Germany’s finance minister to visit the islands in question and see what they had to contend with, while he said that a recently introduced ‘transport subsidy’ was already starting to bring results.