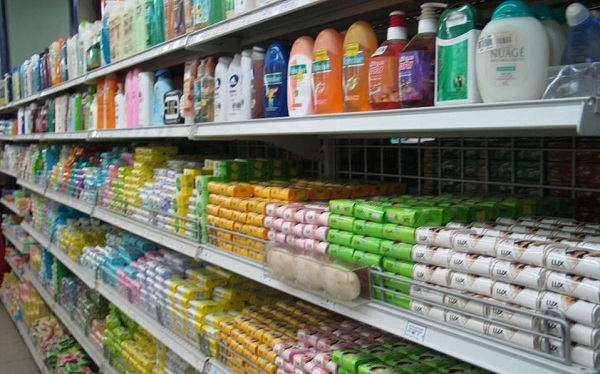 “Kritikos” and “Grigoriadis”, two Greek supermarket chains on Thursday announced their strategic cooperation aiming to create a new competitive group in the sector through the participation of “Kritikos” in the equity capital of “Grigoriadis”.

In an announcement, the two companies said that the new company will operate under the “Kritikos” brand name, adopting the company’s marketing plan, code, commercial, communication and credit policies.

“Kritikos” supermarket has a network of 112 stores and four logistics centers. It has established activities in seven prefects in Central and Southern Greece and employs 1,300 workers. The company recorded an average annual growth rate of 16.3 pct in the last five years, while profitability soared by 275 pct during this period.
“Kritikos” is among the top 10 supermarket chains in the country.

“Grigoriadis” has a network of 40 stores in Kastoria, Kozani, Florina, Grevena and Karditsa, and one logistics center. It is the largest supermarket chain in Western Macedonia, employing 500 workers.

The new company will have established presence in 12 prefects in the country, operating a network of 152 stores with an annual turnover of more than 240 million euros.