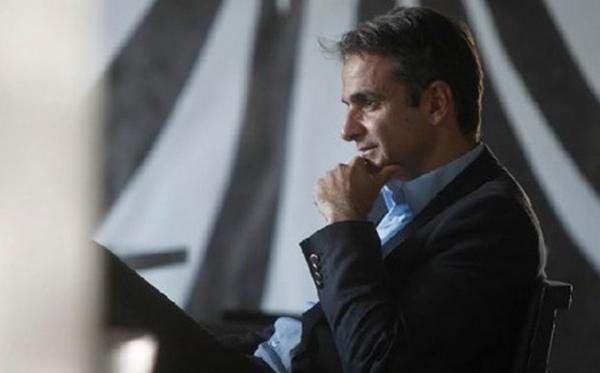 Greece is suffering the results of a populist delusion that led to stifling conditions in the economy and society, New Democracy leader Kyriakos Mitsotakis said in an article in Huffington Post, published on Monday.

Mitsotakis is attending an event in Brussels marking the 40-year anniversary of the European People’s Party (EPP), on the sidelines of which he is expected to meet with German Chancellor Angela Merkel.

“Populism and demagoguery is our main rival. My country is experiencing the results of a populist delusion that led to stifling conditions in the economy and society,” the main opposition leader wrote.

“We are going through a period of acute crisis, the deepest that Europe has experienced since the war. This has enabled some to mock the pro-European message and unfortunately this crisis has offered fertile soil for the seed of discord and intolerance. These have no place in our party,” he added.