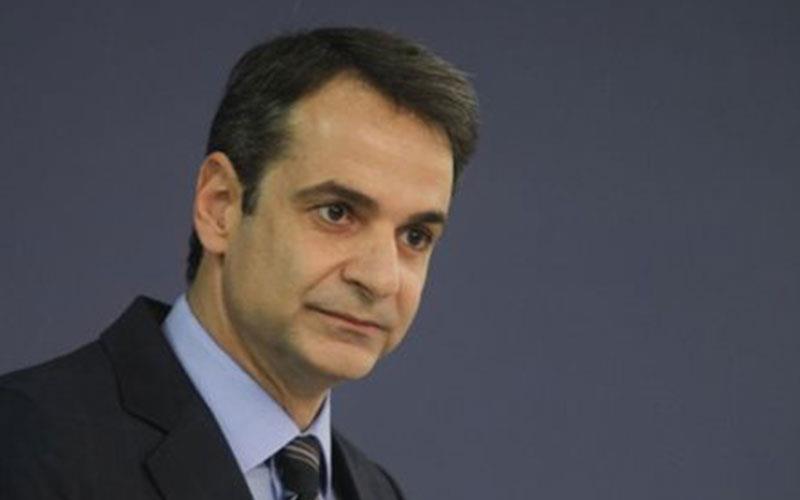 Mitsotakis met with the president of the ECB Mario Draghi, at the headquarters of the Bank in the German city, in order to present New Democracy’s plan for exiting the crisis. He also leveled against the government and Prime Minister Alexis Tsipras when called to comment on the referendum of July 5.

“Today, all Greek citizens pay increased taxes, increased contributions and receive lower pensions as a result of that disastrous period of alleged negotiation that led to the tragic referendum of July 5,” he said.
The leader of the main opposition also reiterated the party’s request for an investigating committee to find out what exactly happened that period.

On his side, Draghi recognized that there has been significant progress concerning the implementation of the third program in the last year, which resulted in the bank reinstating the waiver on Greek bonds on June 22, according to a central bank spokesperson. He also stressed anew the need to implement quickly and effectively the extensive and ambitious reforms foreseen in the program, as well as take ownership of the measures, in order to promote economic growth and support job creation.

The meeting was also attended by Executive Board member Benoit Coeuré.