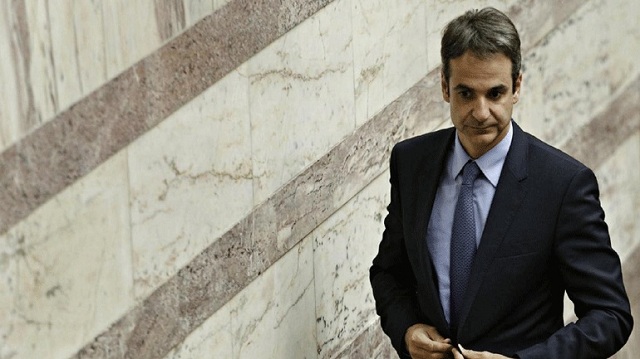 The meaning of the Polytechnic is the ongoing struggle for freedom, main opposition New Democracy (ND) leader Kyriakos Mitsotakis on Thursday posted on his Facebook account on the occasion of the 43rd anniversary of the Polytechnic uprising.

“The Polytechnic uprising is the peak of the anti-dictatorship struggle of the Greeks and especially the young generation. For many years the anniversary had lost its meaning because it had become an item of political exploitation. Even criminal groups used the anniversary of November 17 for their crimes,” he underlined in his message.

“The meaning of the Polytechnic is a constant struggle for freedom, for democratic legality, for individual and social rights,” Mitsotakis stressed and added: “It is the struggle for lifelong knowledge. This is our struggle in the complicated times we are living. And we have to win it in order to lead our country to a new, more optimistic era.”