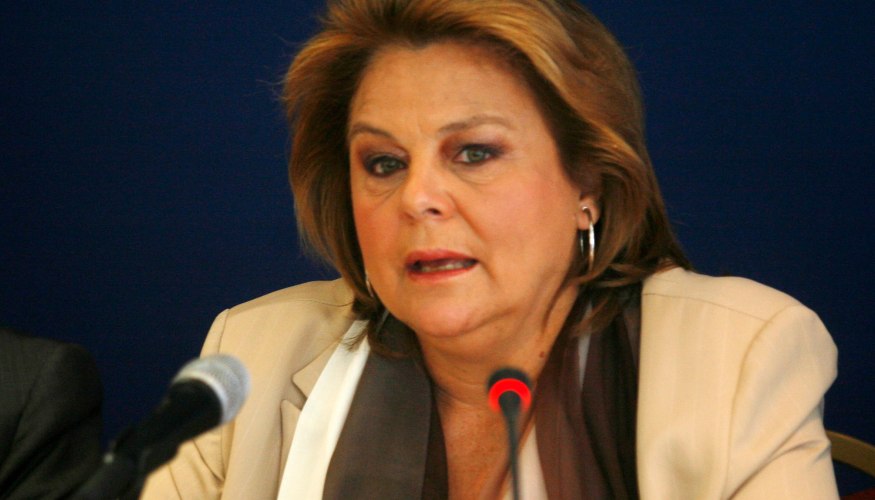 Speaking in Parliament, Katseli said a full return of deposits should be expected in the next three years after a review of the programme was completed, normality returned to the market and capital controls were lifted.

“Challenges we face after the recapitalisation of banks is the return of deposits, managing non-performing loans and channeling liquidity in the market,” Katseli said, adding that adoption of EU directive 2014/49 into Greek law preserved a guarantee of 100,000 euros per depositor per credit institution, plus another 300,000 euros for deposits destined for certain types of transactions, such as real estate sales or compensations.