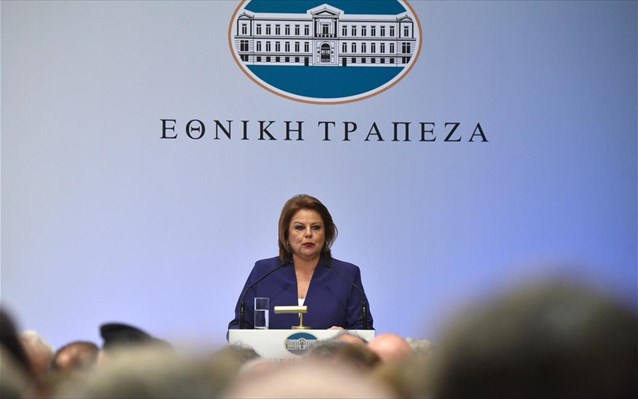 Hellenic Bank Association president and National Bank’s chief Luca Katselli on Sunday in an interview with Kathimerini newspaper ruled out the possibility of a deposits haircut and a new banks recapitalization.

“Greek systemic banks just came out from a successful recapitalization process … and offer a very strong capital base,” she reassured.

On non-performing loans, she said that this is a priority for the Greek banking system and important initiatives are being taken towards that direction.

Katselli estimated that capital controls can be lifted in 2016 provided that all conditions are met and added: “The restoration of confidence in the banking system takes time. The successful recapitalization is a first important step. Political and financial stability are also needed as well as a signal that the economy returns to normality and is financed like other European countries, through the usual ECB liquidity channels. These conditions can be met within the next few months.”