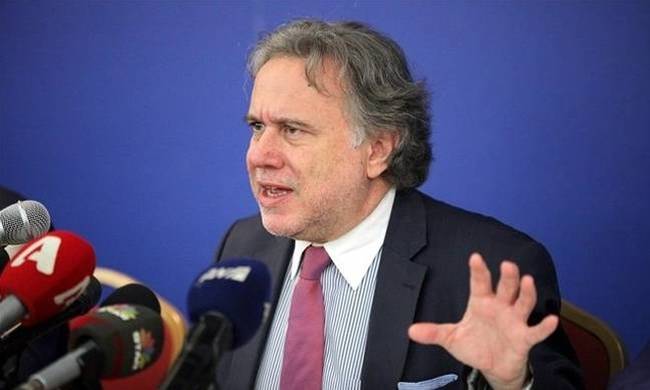 Negotiations between the government and the representatives of the institutions on labour market reforms will not be easy but will eventually improve the existing situation, Labour Minister George Katrougalos told Athens-Macedonian News Agency (ANA) on Saturday, a day ahead of the talks in Athens.

“It’s a negotiation which, without being easy, I believe in the end will improve significantly the existing situation which is a labour jungle,” he said.

The meeting on Sunday will set the basis of the negotiations on three topics: collective labour agreements, mass layoffs and the union law, he said, adding that there will possibly be an agreement on some issues which concern legality.

He also said the second base for discussion is the report by the European Parliament’s Committee of Independent Experts. “Based on these two methodological principles, we will discuss all the issues,” he added.