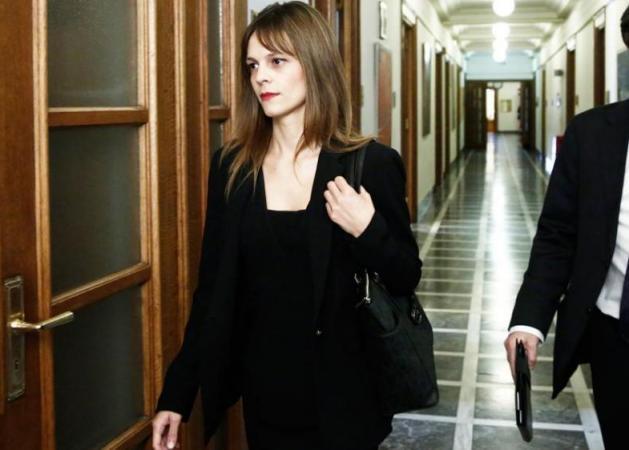 Addressing undeclared work is a top priority for the Greek government, Labour Minister Efi Achtsioglou said in a speech at the International Conference on “Social Dialogue and the Future of Work”, which is being held this week in Athens.

“Our priority is to make invisible workers visible. That is why the fight against undeclared work is a central political priority for us. That is why we have recently been implementing actions and interventions. We have been planning and implementing a step-by-step roadmap for more than a year, with pilot surveys, information campaigns in schools, legislation, and we’ve already seen some results,” she said.

Achtsioglou added that, despite what the Hellenic Federation of Enterprises (SEV) say, it is usually big companies that use undeclared labour, according to checks conducted by the ministry.

She also said that it is of fundamental importance to restore collective labour agreements for employees, without reverting to the pro-crisis situation but with “radical interventions” in favour of the young, migrants and those with precarious working conditions.