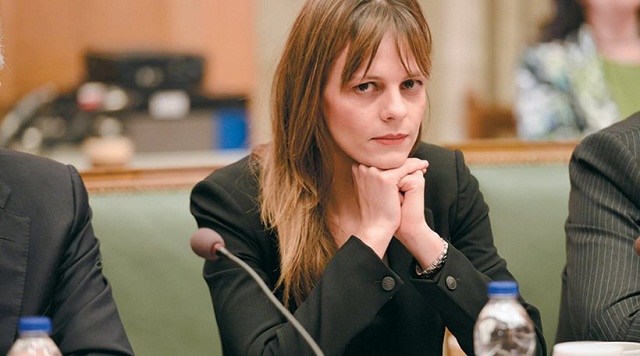 Labour Minister Efi Achtsioglou will participate on Friday in an event organized in Italy by “Nostra Europa”, a pan-European Federation for Cultural Heritage, on the occasion of the EU Summit meeting for the 60 years since the signing of the Rome Treaties.

The minister will participate at an open political event at the La Sapienza University (at 18:00) in Rome, titled “United and in solidarity with Greece, to change Europe”, while she will also meet with the General Secretary of the European Trade union Confederation, Luca Visentini.