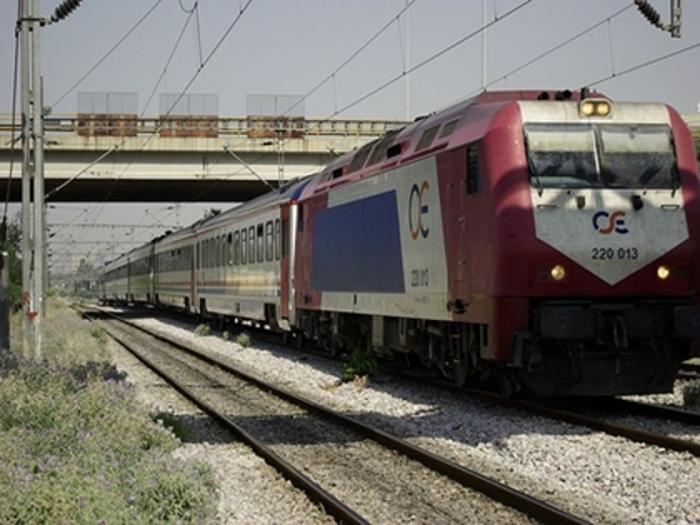 The new electrified railway line from Athens to Thessaloniki was delivered for use on Tuesday in full after the completion and delivery of its last section from Lianokladi to Domokos.

According to an announcement issued by ErgOSE, the company responsible for the project, by the end of February electric trains will replace diesel-run trains, reducing travel time on the Athens-Thessaloniki route to 3.5 hours.

Up to the completion of the project, trains on the line linking the two largest cities of Greece had to stop at the Lianokladi-Domokos section to switch between diesel- and electric-run engines.