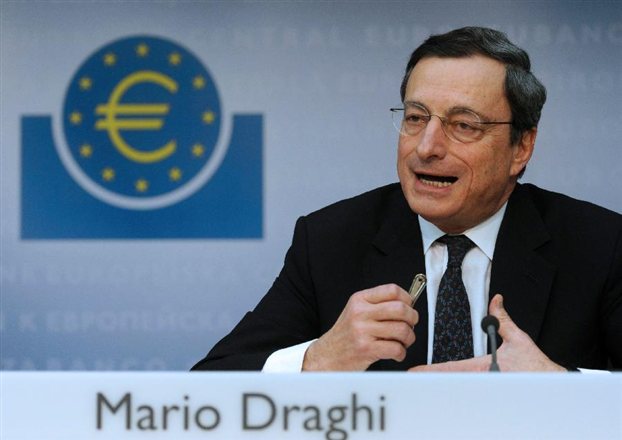 European Central Bank President Mario Draghi on Thursday called on the Greek government to focus its efforts on implementing reforms agreed with the country’s creditors, noting that the ECB will examine the issues of Greece’s debt sustainability and its possible involvement in the Central Bank’s quantitative easing program when the time is right.

“Discussions on the sustainability of the Greek debt continued” at an ECB meeting earlier in the day, he said.

“We expressed concern, and steps should be taken.”

Draghi said the ECB will conduct its own independent assessment of Greece’s debt.

“When the time comes we will examine independently the issue of the debt sustainability,” Draghi said, adding that “until then it is premature to speculate and weave scenarios,” an apparent reference to Greek calls for inclusion in the ECB’s QE program.

Draghi appeared to indicate that the ECB would proceed with its assessment of Greece’s debt once there has been action from both sides: work from Athens in implementing reforms and action from Greece’s eurozone partners in lightening its debt burden.