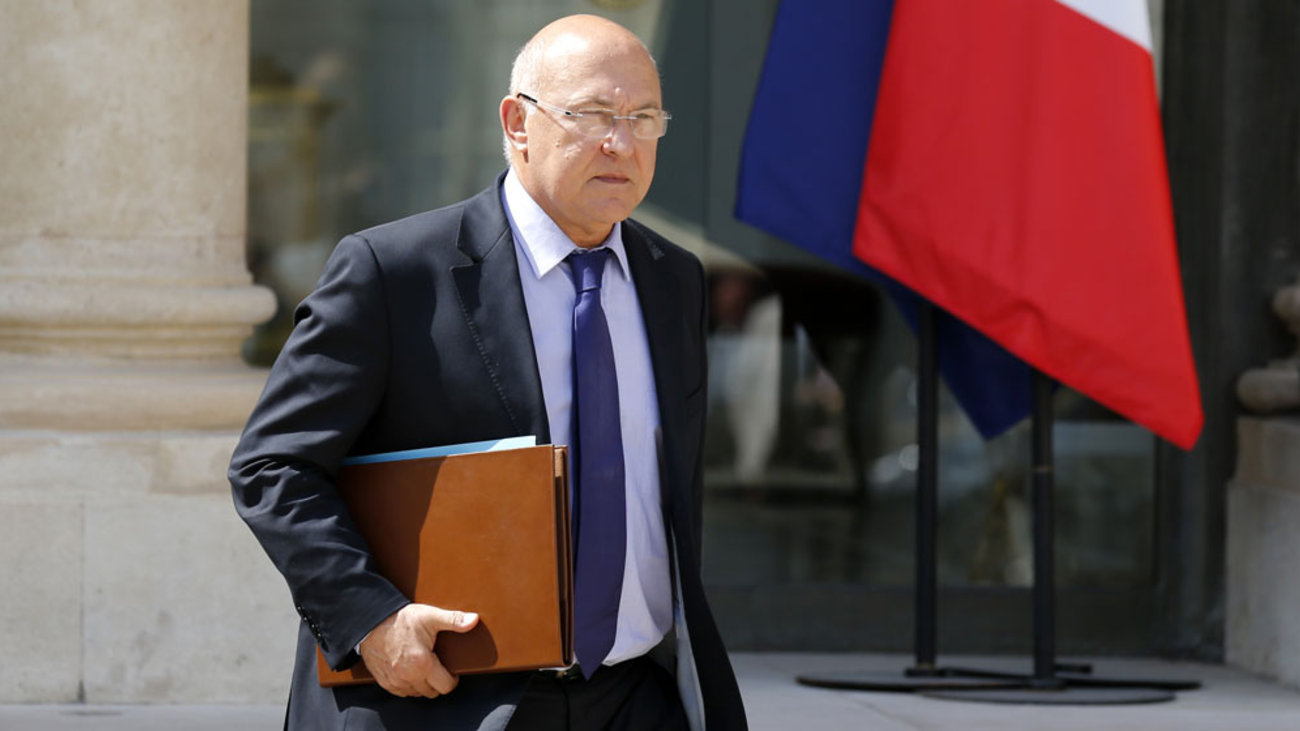 French Finance Minister Michel Sapin wants the Greek debt issue to be put immediately on the negotiation table, according to the Greek Sunday newspaper Kathemerini.

Sapin said that debt restructuring is “extremely important for the recovery of Greece’s financial stability,” but also good for the Eurozone. In this context, he pointed out it is important that the first review of the new bailout program is completed as soon as possible so Greece and its creditors can begin discussing the issue of debt sustainability.

At the same time, he underscored the need for Greece to put its fiscal affairs in order and to reform the nation’s public administrative sector. As the French Finance Minister said, these are issues that were agreed on last July as part of the new bailout program.

Sapin also commented on the reform of Greece’s pension plan, saying that the Greek government has made commitments to do so but noted that there is room for negotiations under any program.

In terms of the concerns or fears for a new standoff between the Greek governments and its creditors, Sapin sought to put them at rest by saying that the period of hysteria is over and that the current political climate is ideal for the implementation of what has been agreed last summer.