Talking about plans to upgrade Greece’s fleet of F-16 fighter jets – or at least part of it – to Viper class, Alternate Defence Minister Dimitris Vitsas on Sunday stressed that the ministry’s plans did not end there, in an interview on Skai TV.

Asked whether the entire fleet will get the upgrade, Vitsas noted that “there are ways and forms of different types of upgrades you can do. The issue is that it will be upgrade to a Viper. We calculate a specific number, the overwhelming majority of the 123 aircraft.”

“There won’t be just the upgrade of the F-16s, the Navy and the Army will be helped as well,” he said.
“We have our budget of 500 million euros a year for maintenance, improvements and targeted purchases. We have drawn up a plan so we don’t exceed our budget. We are not asking for additional money as the defence ministry,” he said.

Vitsas also insisted that the cost of upgrading the F-16s will be 1.1 billion euros to be paid over a decade, “which as a weighted average comes to 110 million euros a year.”

The minister said that the software, radar and related work will be done in the the US, while Greek companies will undertake the assembly, wiring and participate in construction of those things made in the US, starting with HAI and a series of others involved in this area.

The agreement will be presented in Parliament for debate once its complete, since a reply from US authorities was expected on November 2-3.
Κ.Γ. 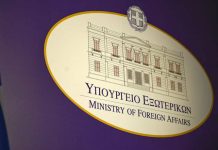 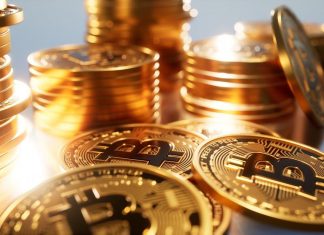