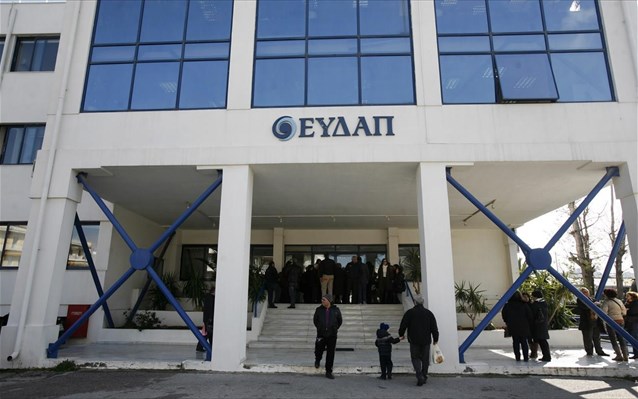 A majority stake in Greece’s two water utilities that had been transferred to the country’s privatization agency (HRADF) in October 2011 is returning to the state, according to an inter-ministerial decision on Friday.

Greece’s third adjustment program foresees the transfer of EYDAP and EYATH shares to the state assets fund, the Hellenic Corporation of Assets and Participations (HCAP).