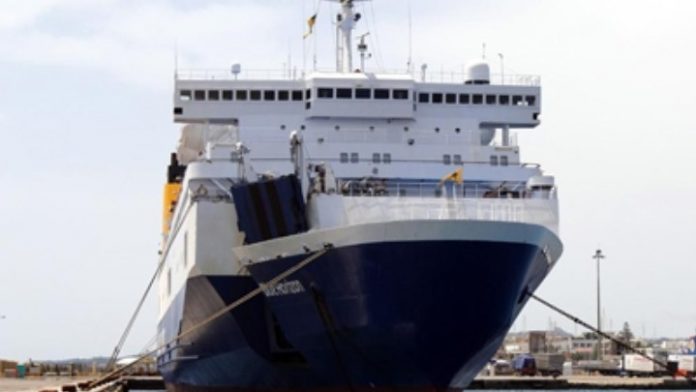 One of four crew members who were injured during an engine room explosion died at the Iraklio University Hospital on Crete, hospital management said on Monday evening.

The man, 30, had been badly burned during the incident, which occurred around 9:30 a.m. on the ship “Blue Horizon” after it had completed a voyage from Piraeus and tied at port. There were no passengers on board when the explosion occurred.

Of the four men initially admitted to hospital, two were discharged with light injuries.

The owner, Attica Group, said in a statement that the four men had been working in the engine room when there was a steam leak. Iraklio Coast Guard chief had told ANA-MPA an investigation was ongoing, while early assessments pointed at a burst pipe.