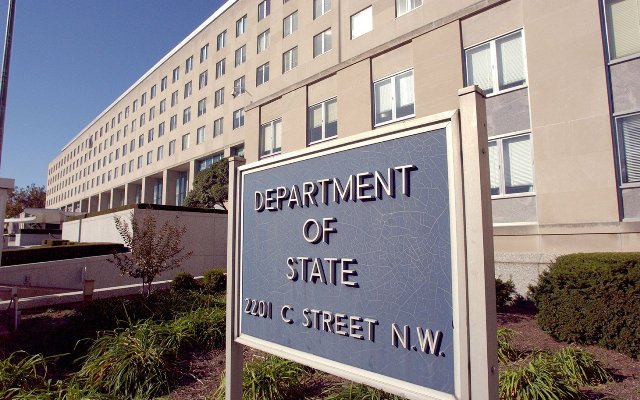 The United States is working consistently to reduce tensions in Greek-Turkish relations, US Deputy Assistant Secretary for European and Eurasian Affairs Matthew Palmer said on Wednesday.

During an online event by the German Marshall Fund, Palmer referred to the Turkish infringements of Greek airspace and said the tension have been going on for years, as have American efforts “with allies and partners to promote talks”.

Palmer said he had paid a visit in Alexandroupolis in March and had an opportunity to discuss pressure on the Greek-Turkish borders, which are also Turkey’s borders with the EU. “I encouraged Turkey to work to reduce these tensions,” he said, which have been de-escalating.