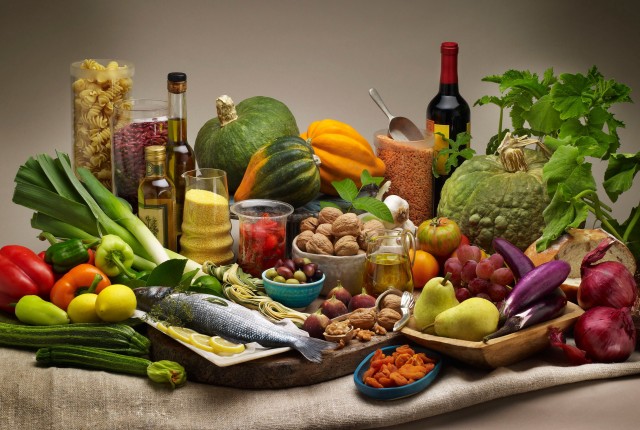 In addition to its potential benefits in the case of heart disease, strokes and other cardiovascular diseases, adherence to a Mediterranean diet may also reduce the risk of some types of postmenopausal breast cancer, according to a study published in the International Journal of Cancer on March 5.

Based on the results of a Netherlands cohort study on 62,573 women aged 55-69 over roughly 20 years, this found an inverse association between eating a Mediterranean diet and “oestrogen receptor negative” subtypes of breast cancer, which have a poorer prognosis than other breast cancer types.

The risk of such subtypes of cancer was reduced by up to 40 pct by a Mediterranean diet, especially if this included large quantities of nuts and seeds. According to the researchers, the incidence of breast cancer as a whole could be reduced by 2.3 pct if all women followed such a diet, and that of non-hormone-sensitive breast cancers by almost a third (32.4 pct).

A Mediterranean diet is defined as one that includes large amounts of fruits and vegetables, olive oil, whole grain cereals and nuts while limiting quantities of red meat and sweets.

The study was published by Piet A. van den Brandt of the Maastricht University Epidemiology Department and Maya Schulpen. Its findings coincide with those of a smaller study published previously, showing that a Mediterranean diet reduces the risk of a reappearance of breast cancer after it is treated.

The original study can be found at the website: 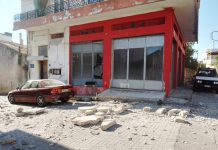 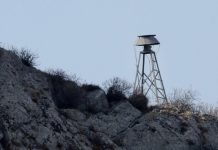