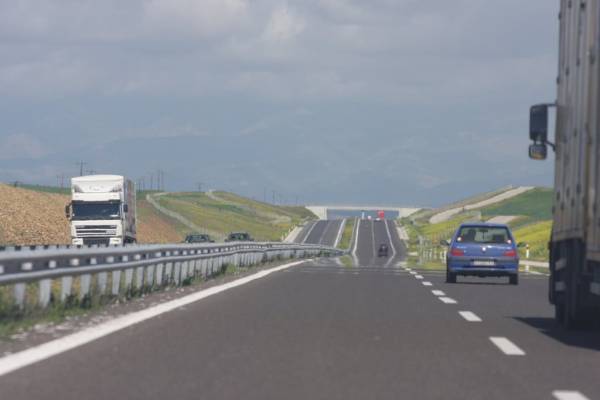 The Egnatia toll road spanning northern Greece will not be given to the new Privatisation Fund that is to be set up in Greece, a meeting held at the government’s headquarters decided on Tuesday. The meeting, attended by ministers and Egnatia SA’s management and workers, was chaired by Minister of State Alekos Flambouraris.

It was also decided that Egnatia SA will take over the job of monitoring the concession of the highway and that Egnatia S.A. will be an organisation supervised by the infrastructure ministry.

In addition to Flambouraris, the meeting was attended by Infrastructure and Transport Minister Christos Spirtzis and Deputy Economy and Development Minister Stergios Pitsiorlas.