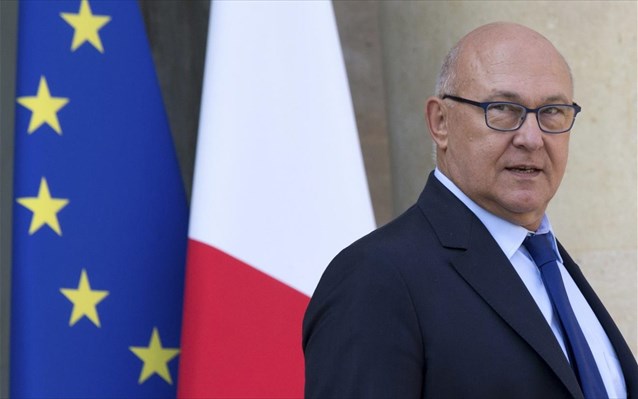 France believes it is not reasonable to ask Greece to vote now measures that will be implemented after 2018, and which may not be needed, French Finance Minister Michel Sapin said on Thursday, after a Eurogroup meeting in Brussels.

Sapin said today’s talk on Greece was brief and that essentially ministers took stock of where talks are, with all sides expressing the will to conclude the second program review as soon as possible. “Everyone wants the review to conclude,” he said.

Asked about the IMF’s participation in the Greek program, the French minister said it is necessary, considering it has been a part of it from the beginning. “Otherwise, the markets would pose the question why the IMF left and that wouldn’t be in favor of Greece’s credibility,” he said.