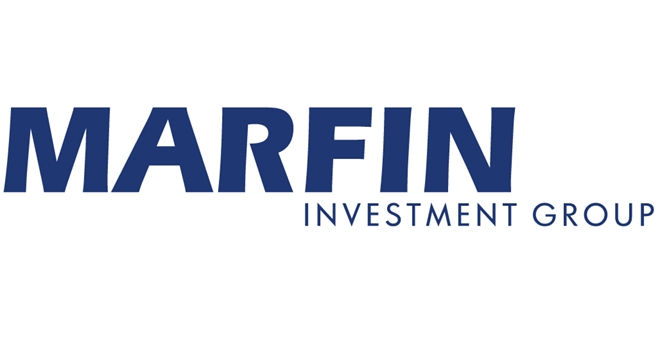 Marfin Investment Group (MIG) on Thursday announced that the chairman of the company’s board of directors Mr. Stavros Lekkakos tendered his resignation from the board on Wednesday.

The board of directors expressed its thanks to Mr. Lekkakos and elected the current Executive Vice-Chairman Mr. Panagiotis Throuvalas as new Chairman of the Board of Directors with executive powers.

Further to that, the Company’s Board of Directors was constituted as follows: