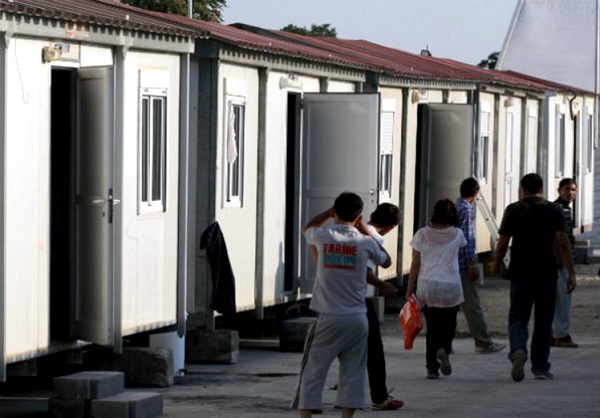 Migration flows to the islands and through the borders of Evros are continuing to fall, government sources said on Sunday, with a drop of 97.26 pct in April 2020 compared to April 2019, and a drop of 91 pct in May, year on year.

The sources added that residents of reception centers had dropped by 15 pct from the beginning of the year to the present, with 13,000 individuals transferred from the islands to the mainland as of January 1. The high migration flows of January and February have been absorbed. “Today, at the 5 islands, there are 36,276 migrants and refugees, compared to 42,000 early in January,” they said, referring to the islands with the highest numbers of migrants (alphabetically, Chios, Kos, Leros, Lesvos and Samos).
In terms of refugee status applications, sources said these had accelerated. From nearly 4,000 decisions issued on average in 2019, there were up to 7,000 in March 2020 and 16,000 in April. 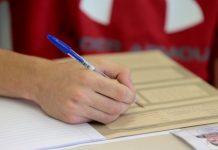 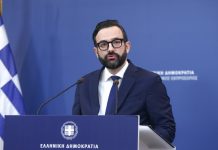