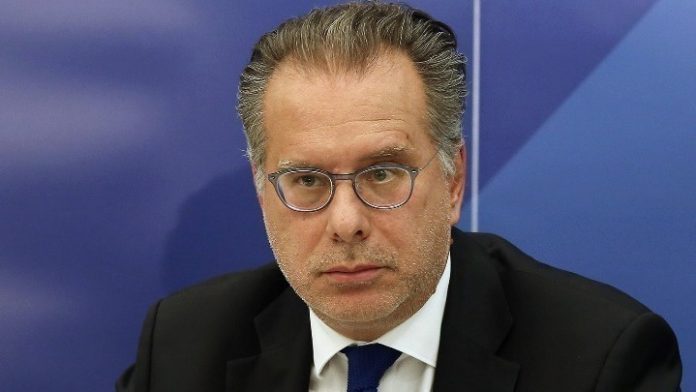 Alternate Citizen Protection Minister for Migration Policy George Koumoutsakos had meetings with Homeland Security acting Secretary Chad Wolf and Deputy Under Secretary James McCament while in Washington, according to a ministry announcement on Tuesday.

“Discussions confirmed the excellent level of bilateral relations and close cooperation between the two countries in security policy, including critical aspects of migrant and refugee affairs, which are part of the wider framework of institutionalised strategic dialogue between Greece and the USA,” the ministry’s press release said.

Koumoutsakos briefed them on the migration problem facing Greece and presented concrete measures taken by the New Democracy government to bolster border protection, including the adoption of a new law on international protection.

He stressed that no country can meet the migration-refugee challenge single-handed. Ministry sources said the American side showed understanding for Greek positions and there was an agreement to deepen dialogue and find practical ways of cooperating. Koumoutsakos referred to three areas of interest where there is potential for closer cooperation with the United States: the policy for returns-repatriations to third countries, combating trafficking networks and border control and management.

Finally, he outlined Greek priorities and positions ahead of the launch of negotiations on the “Migration Pact” within the framework of the European Union.

He particularly referred to the role of Turkey, noting that it must not use migrants and refugees as a means of exerting pressure to achieve geostrategic goals but effectively combat trafficking networks and prevent the creation of new migration routes. 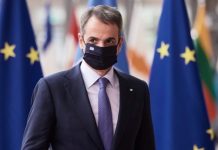