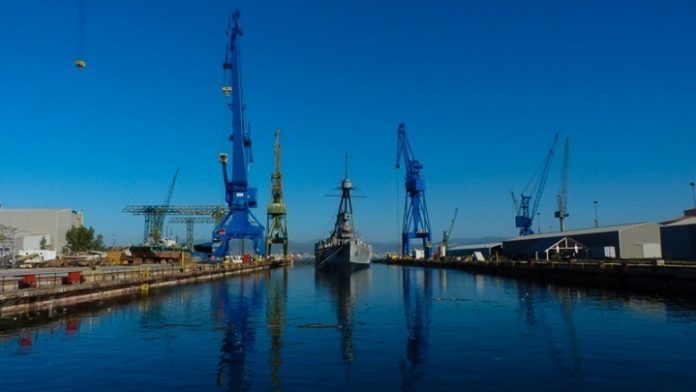 ΜILINA Enterprises Co Ltd on Wednesday was declared winner of a tender to sell Skaramangas Shipyards for 37,316,041 euros.

Owned by Greek shipowner George Prokopiou, MILINA Enterprises made the higher bid, 21.% up from the starting price of 30.7 million euros.

George Prokopiou, commenting on the news said: “I would like to express by congratulations for the professionalism and transparent procedure of the tender to sell Skaramanga Shipyards.”

Welcoming the agreement, Finance Minister Christos Staikouras said, “The Skaramangas Shipyards were for decades under an uncertain status, accumulating problems and debts. The previous government simply placed the Shipyards under special management, without further initiatives. The present government set its priority from the very start, to reverse course of the country’s largest shipyards.”