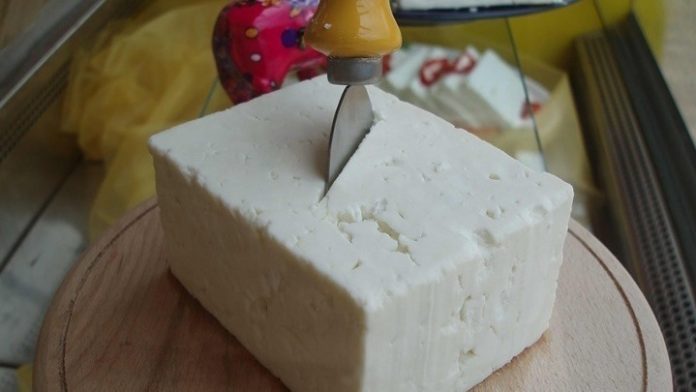 Greek cheese is exempted from customs duty imposed by the United States on farm products from the European Union, the Agricultural Development & Food Ministry said on Thursday.

As Voridis noted, the government will continue its consistent efforts to have all Greek imports to the US exempted, both to protect producers’ interests and to help promote globally the high-quality Greek products.

Pyatt welcomed the news and said it was yet another proof of the US’s commitment to its strategic relations with Greece and the trade and investment relations maintained between the two countries.