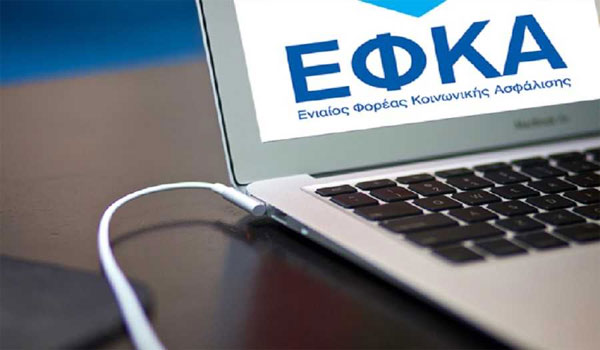 Bakalexis took over the position on January 2017.

“I asked for Mr. Bakalexis’ resignation because we have to move faster on issues for which EFKA has particular needs, such as the electronic services, computer systems, the faster issuance of pensions and more,” he explained during a visit to the offices of street magazine “Schedia”.

The minister said Bakalexis was successful, in his job during the first year of EFKA’s operation but now the “next phase” requires a manager “who will be capable in terms of expertise”.

Petropoulos also said he accepted the resignation of the manager of the Single Supplementary Insurance & Benefit Fund (ETEAEP), Athanassios Kapotas, saying it was submitted because Kapotas wants to run in the 2019 general elections.