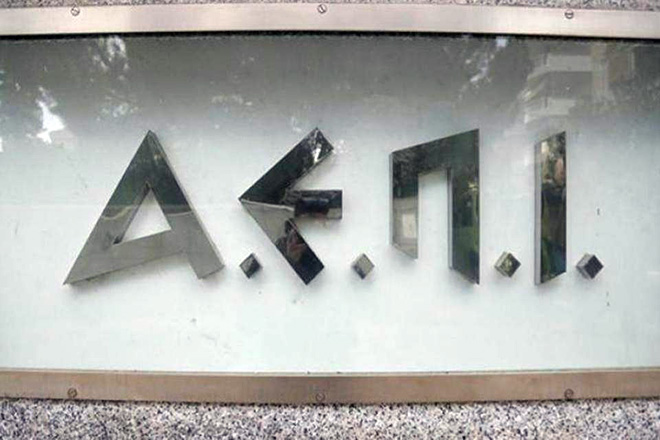 Greece’s culture ministry on Tuesday announced a decision to permanently revoke the licence of the Hellenic Society for the Protection of Intellectual Property (AEPI), an independent agency. According to a ministry announcement, the decision was taken because AEPI had failed to meet its obligations and proved its inability to protect the intellectual property rights of musicians and lyrici writers in Greece.

The announcement also cited perennial financial mismanagement that had led the organisation to a complete economic impasse, in which many of the royalties due to the artists had been collected and not paid to them. This resulted in the members of AEPI’s board facing prosecution on seven different criminal charges, the announcement said.

In addition to revoking AEPI’s licence, the ministry has also set up a special interim service to manage the intellectual rights previously managed by AEPI.