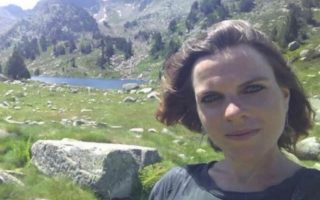 A French woman, 29, who went missing on Crete on June 24 was found dead in a ravine near the Krios Promontory, NW of Chania, on Thursday.

The young woman’s family had alerted French police about her disappearance and Greek authorities began a search near her last known location, where she appeared to have left her car, according to media reports.

The Fire Brigade’s special disasters unit EMAK was expected to arrive at the location to retrieve the body.