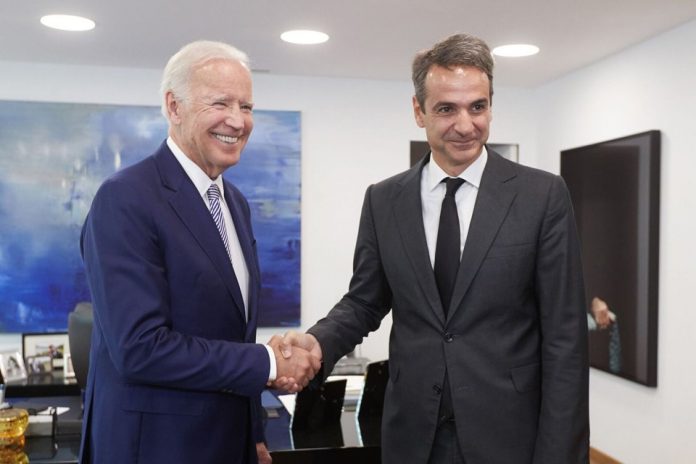 Greek Prime Minister Kyriakos Mitsotakis spoke by phone on Thursday evening with US President Joe Biden, with the latter referring to two centuries of close Greece-US bonds, on the occasion of the day’s commemoration of the bicentennial of the beginning of the Greek War of Independence.

Moreover, the half-hour call came after the conclusion of an EU Summit (via teleconference), which included Biden’s participation, the first by a US president since more than a decade.

Sources in Athens referred to a very cordial discussion.

Earlier, the US president had referred to common values and long-standing friendship between the Greek and US people, in his message at an event of the Archdiocese of America in New York – also coming in commemoration for the March 25 Greek Independence Day. Moreover, the US president said Greece-US ties are now the closest that they’ve ever been.