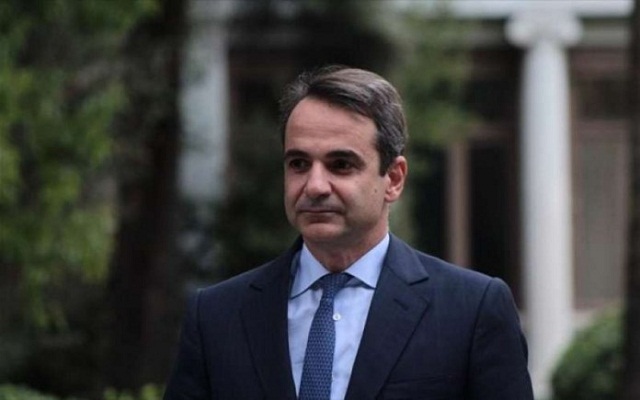 During the meeting with Merkel, Mitsotakis presented the main outline of ND’s plan for governing Greece if it wins the elections on July 7.

The meeting with Anastasiades, according to ND sources, was mainly about increased Turkish provocativeness in Cyprus’ Exclusive Economic Zone. Mitsotakis expressed his full support and repeated that Europe must impose sanctions on Turkey if the latter insists on violating international law.

In his meeting with Weber, ND’s leader expressed his support for Weber’s candidacy and said it was imperative that the next Commission president should be from the EPP’s ranks. 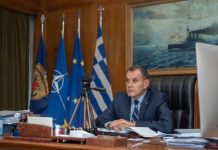