The head of main opposition New Democracy, Kyriakos Mitsotakis, once again underlined that his party will not vote for the Prespes Agreement if it comes to parliament, while touring the island of Kefalonia on Saturday. He also called for general elections in Greece before this happens, noting that this was the only way to ensure that the agreement would not be ratified by the Greek parliament.

“From the first moment we have made clear that ND will not ratify the Agreement, either now or in the next parliament, because we consider it damaging for the nation’s interests since, for the first time, a ‘Macedonian’ language and nationality are conceded to our neighbours,” he said.

“The image projected by the neighbouring country during the preparation for yesterday’s first vote was not in keeping with a country hoping to join the great European family,” he added. 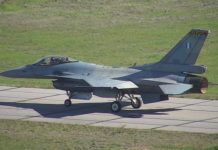 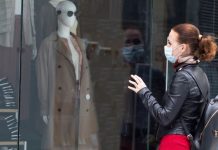 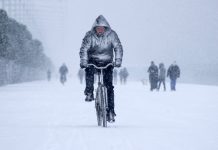