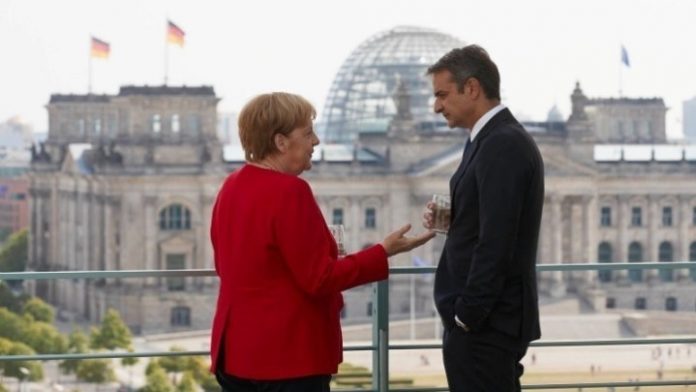 The two leaders discussed developments in the East Mediterranean while the Greek PM briefed Merkel on Turkish provocations in the region, ahead of an extraordinary online meeting of the EU Foreign Affairs Council on Friday.

Mitsotakis has been contacting EU and other leaders over developments and Turkish provocations in the East Mediterranean region.