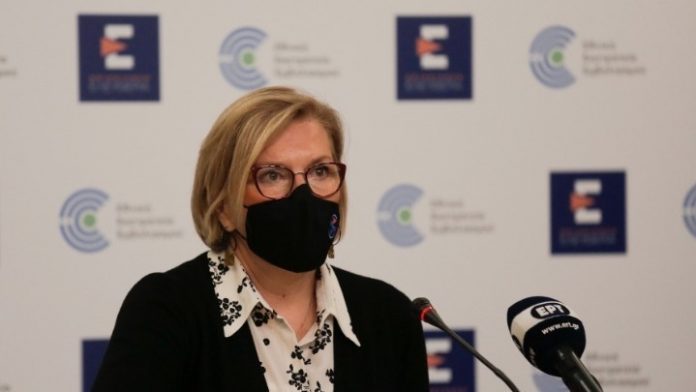 During a regular briefing, the minister said that anti-viral pills for Covid 19 will be administered under similar criteria to the same groups of patients that qualify for them. The platform for registration by their doctors will open on Friday, and patients will need to sign a release to receive them because there is a positive evaluation on them but not an official permit. Doctors will be obliged to enter progress on the disease on an online database on the 7th and 28th day after the patient has taken the medication.

The doctor said that there is no determination whether people who are intubated are suffering from the Delta or the more recent Omicron variant of the novel coronavirus, except for two patients in an ICU who have Omicron, and one of them was intubated for another reason. However, she said, “Infections of the respiratory system are a significant cause of death,” and one must not think that Omicron is safe, especially with vulnerable groups of people.

The now-dominant Omicron variant of Covid-19 may bring milder symptoms but care should not be relaxed, as the Delta variant continues to send people to hospital, member of the Health Ministry’s Covid committee Vana Papaevangelou said on Thursday.

During a regular briefing, the pediatric infectious diseases doctor said that 1 in 2 two people admitted to hospitals in Attica during the last week has been infected by the Delta variant. “Delta continues to exist and to give new infections,” she said.

Papaevangelou also noted that the evaluation of Omicron’s mildness is based on an international report that relates to younger and fully vaccinated people, so it is best to remain careful in terms of older and unvaccinated people, as well as with long Covid, or the long-term effects of the illness.

In terms of school infections, she said it was very low: of 2,000,000 children checked, the rate of those who tested positive is extremely low, at 1.4%. (Schools require teachers and students to test regularly.)

Of people being tested for the virus, 9% test positive, the doctor said, with a downward trend this week. But she said the median age of new infections was 29 years of age early in December and has now moved up to 39 years. One in two new infections are now of people aged 35 to 44 years old. During this past week, there was a 40% rise in hospital admissions (582 on average each day), while 7 in 10 hospitalized people are over 55 and 1 in 6 is unvaccinated. Currently, there are 5,000 hospitalized people in Greece.

Papaevangelou said the currently intubated people total 600, and no significant changes are expected in this number the next two weeks. An increase in regular bed occupancy is not followed by a similar one in ICUs, she noted.

94 mln self-tests distributed
Also speaking at the briefing were Alternate Health Minister Mina Gaga and health committee member Gkikas Magiorkinis, who said that a total of 94 million self-tests have been distributed to nearly 7.8 million people, to the present. 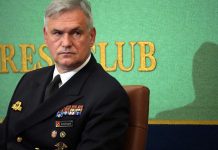 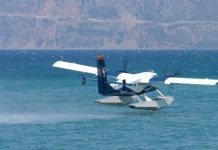 With a decision of the traffic police, the Athens-Lamia National Highway at the height of the Kalyftaki bridge for trucks is closed due to...