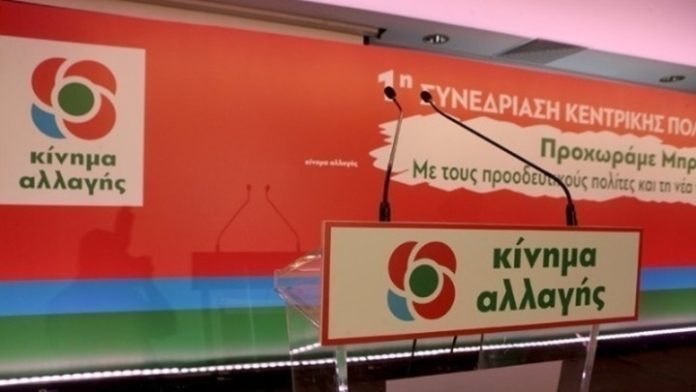 Under “the guise of a fiscal policy expert, the Greek prime minister announced a new minimum wage increase, but in the meantime allowed price hikes to devour people’s income,” said PASOK-Movement for Change (KINAL) party on Wednesday, responding to an announcement of a 50-euro pay raise as of May 1.

The party argued that the minimum monthly wage should be restored to 751 euros, and that collective labor contracts should also apply.
KINAL added that it seems as though “someone is worried when decisions are being made by workers’ and employees’ unions.” Society, it stressed, can only stand on its feet when unions of both sides are involved, disposable income is sustained, and the national product grows in a healthy and viable way through the creation of new and better-paid jobs.

The party also pointed out that some 700,000 workers with part-time or intermittent schedules will be receiving an (average) combined raise of 25 euros, while unemployment benefits of 438 euros per month for the 15% of the registered unemployed is “a total mockery.”