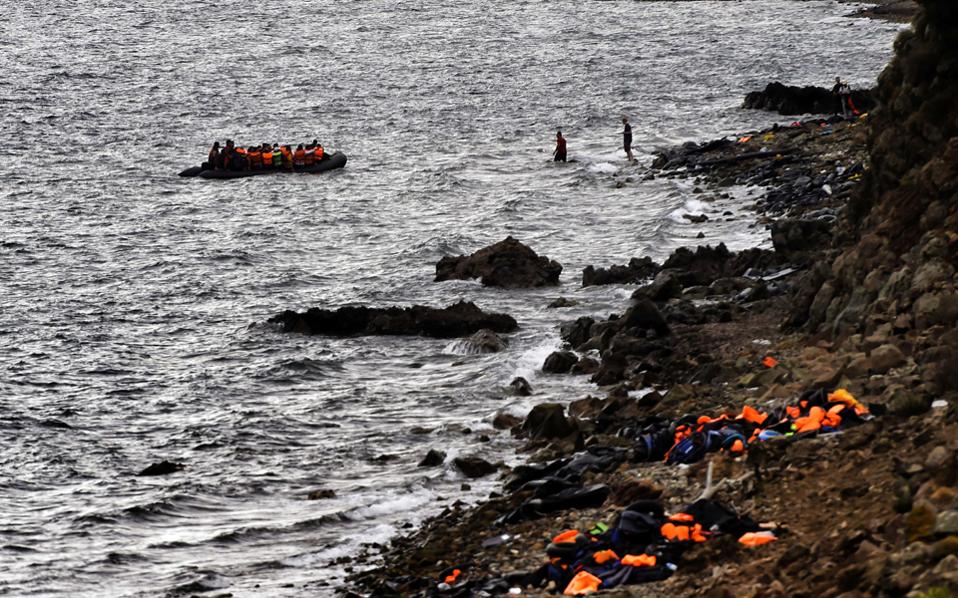 More than 1,000 remains of refugees and migrants that arrived in Greece in the past 20 years have not been identified, according data presented by Greek police, the coast guard and the International Committee of the Red Cross (ICRC) who organized a one-day conference in Athens on Wednesday.

The event, titled “Good practices for the identification of unidentified remains, with an emphasis on data management”, was organized by the Greek police and the International Committee of the Red Cross (ICRC).

The lack of a comprehensive database for deceased people, the sheer size of the refugee flows that has significantly burdened the country’s forensic services and the limited human resources and logistical equipment have hindered the identification of the deceased, a procedure which is important for both legal and humanitarian reasons, the agencies said.

According to data presented by the Coast Guard’s warrant officer Vlasios Karyotis, during the first eight months of 2016, the coast guard found 142 dead refugees and migrants in 51 separate rescue operations, while in another two incidents there were 27 people missing.

The Greek office of the ICRC said it has 817 active search requests for refugees and migrants dating from the end of 2014 which correspond to about 900 people.

On the same problem, the police’s Criminal Investigation Division said it currently has in its DNA database more than 650 genetic types of remains which have not been identified. It also said that more than 150 relatives of missing persons are looking for their family members.