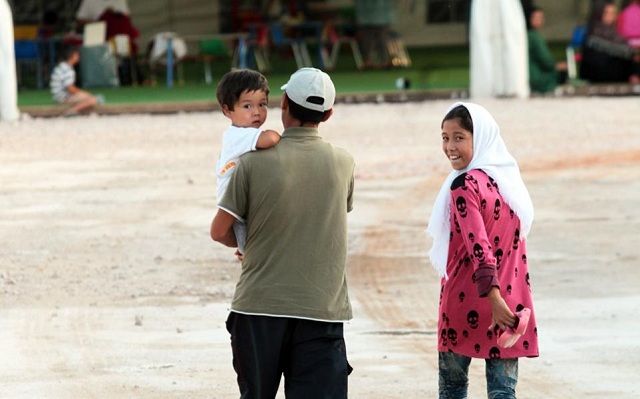 More than 18,500 refugees have been relocated from Greece to other countries of the European Union between October 2015 and 27 August 2017, according to data provided by the Greek Asylum Service on Friday.

The service has received 27,378 relocation requests from refugees and has sent 24,749 requests to other EU member-states. Of the requests sent to the EU, 22,288 have been accepted and 1,164 have been rejected, while another 532 are pending, the data show.

The majority of the asylum seekers have been accepted in Germany (4,175), France (3,770), the Netherlands (1,595) and Sweden (1,231). Austria, Hungary and Poland have not accepted any application for relocation.