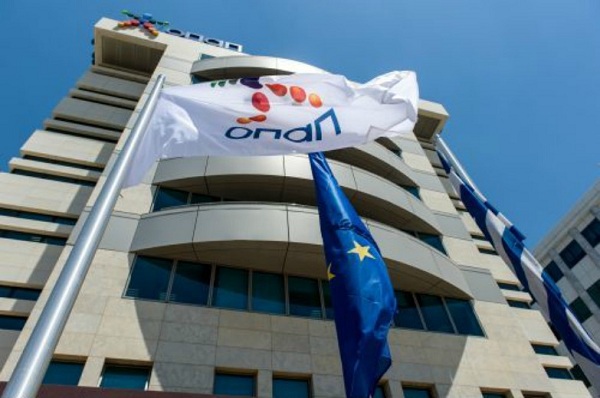 “Pame Stoixima” by OPAP hands out great winnings to thousands of players.

Despite the fact that the major European leagues, except the Premier League, were on a winter break due to the Christmas and New Year holidays, the players of “Pame Stoixima” won more than 6 million euros from December 28 to December 31, 2016!