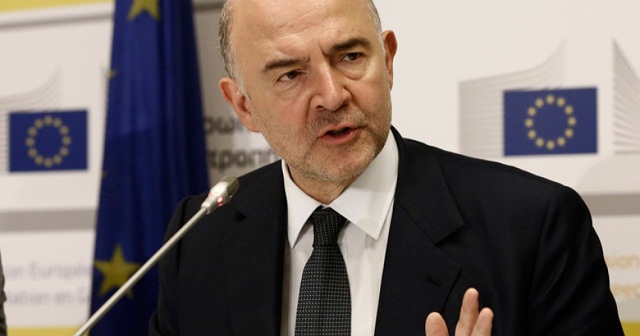 European Finance Commissioner Pierre Moscovici expressed the satisfaction of the European Commission over Greece’s fiscal results, as shown by the Eurostat report released today showing a fiscal surplus of 0.8 pct of GDP in 2017, from a surplus of 0.6 pct in 2016.

Moscovici said that Greece’s great efforts in the past few years to restore its fiscal balance and reform its economy are bringing results. The primary surplus for 2017 (4.2% of the GDP) is more than double the target of 1.75% of GDP, he pointed out. The good news, he said, is welcome, especially prior to the Eurogroup’s preparation work for the completion of the Greek fiscal adjustment program this summer.