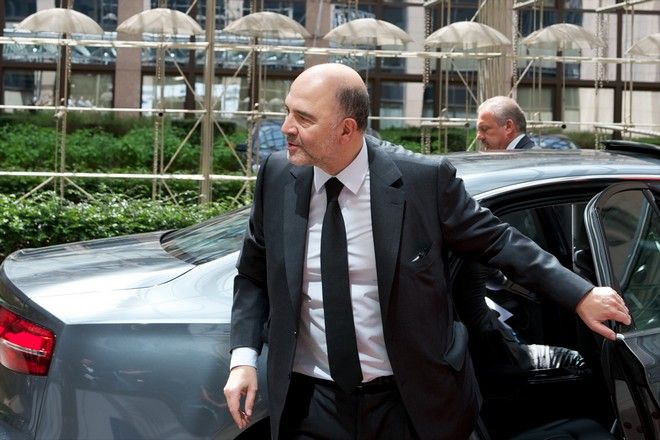 European Commissioner for Economic and Financial Affairs Pierre Moscovici on Tuesday said he was confident that a discussion on Greece’s debt might begin at the start of 2016, while addressing the European Parliament’s Economic Affairs Committee.

“I believe that in the start of the year we will be ready to begin the discussion on the debt,” he said in reply to EuroParliament Vice-President and SYRIZA MEP Dimitris Papadimoulis but did not clarify when this discussion might end.

Moscovici also referred to the deadlines and milestones by which the reforms must succeed and the programme be implemented.