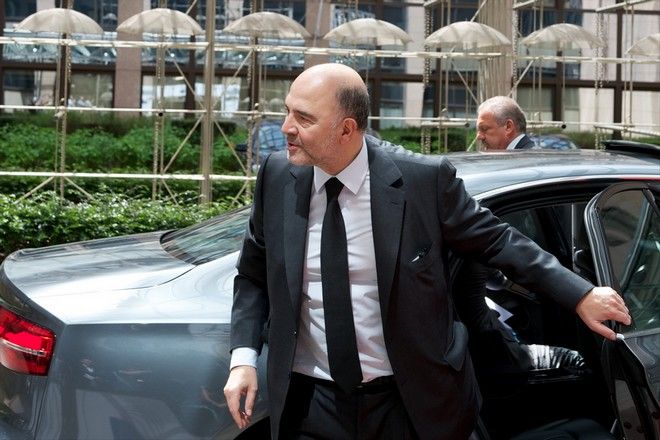 In a tweet posted late on Monday, European Commissioner for Economic and Financial Affairs Pierre Moscovici expressed his satisfaction with a decision to unblock short-term debt relief measures for Greece, which the European Stability Mechanism (ESM) announced earlier in the day.

“The Eurozone is unlocking the short-term measures for Greek debt. I am glad because the relief we have been expecting can now begin,” Moscovici said, writing in French.