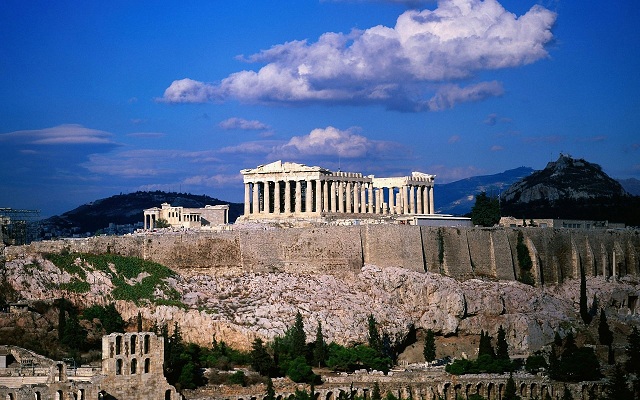 Greek Wikipedia page received more than 358.8 million visits in 2018, with “Greece”, “Macedonia”, “Alexander the Great” and “Former Yugoslav Republic of Macedonia” being the most popular searches, it was announced on Monday.

These were followed by a popular Spanish TV-series, “La casa de papel” (fifth); British physicist and cosmologist Stephen Hawking who passed away in 2018 (sixth); and, further entries among the top 12, Queen Elizabeth II (due to her grandson Harry’s marriage to Meghan Markle); the city of Athens; a list of Greek TV series and Portuguese football star Cristiano Ronaldo.