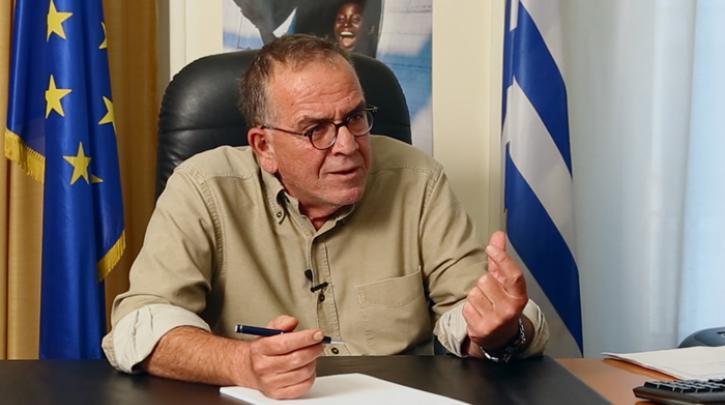 The Minister of Migration Policy Yannis Mouzalas announced that after the evacuation of the makeshift camp in Idomeni, his next goal will be to clear out the camps at the port of Piraeus and the former airport site at Elliniko.

According to Mr. Mouzalas, who spoke to Mega Channel on Thursday morning, the evacuation in Idomeni was prioritized in order to put an end to the “disgraceful favela” and to clear out the railway line, which had been occupied for some time.

The Minister added that within two months Greek authorities managed to set up hospitality centers to accommodate 40,000 to 45,000 people. Mr. Mouzalas also deflected criticism that Greek authorities did not address the situation quick enough, noting that the camps at Calais have yet to be cleared out.

The controversial EU-Turkey agreement has been instrumental in preventing the development of a “very bad situation for Greece”, noted the Migration Minister. Mr. Mouzalas nevertheless opined that the flow of refugees would eventually drop, since the route via the Balkans and Idomeni closed. As such, the EU-Turkey deal must be supported.

During the interview, the Migration Minister estimated that of the estimated 55,000 refugees currently in Greece, about 10,000 to 15,000 will be relocated to other European Union countries, while others will opt to return to their countries of origin. About 10,000 to 15,000 are expected to remain in Greece after their applications for asylum have been examined.