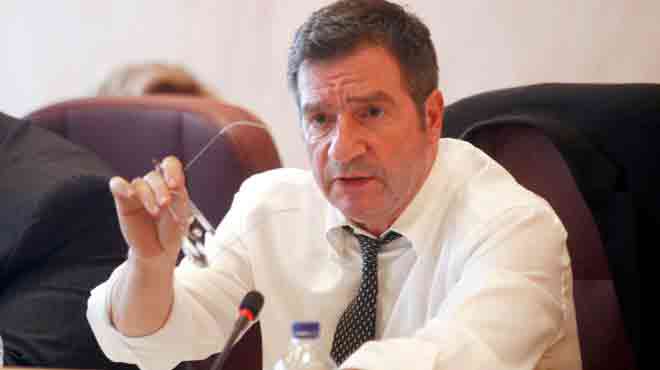 A few days before the founding conference of the Movement for Change and ahead of the Political Council’s meeting on Monday, the Mayor of Athens George Kaminis, in an interview with the Athens-Macedonian News Agency (ANA), commented on the latest political developments and harshly criticised the SYRIZA-ANEL government and specifically Prime Minister Alexis Tsipras.

“We need seriousness, realism and responsibility from all. We have a duty as the Movement of Change to guarantee normality and gradual restoration of the country to a progressive regularity. We have a historic duty to defend democratic normalcy,” Kaminis underlined.

“SYRIZA and Mr. Tsipras are doing nothing to eliminate the major mistakes of the past,” the mayor of Athens said, adding the policies adopted promote inequality and social injustice.

Asked about the possibility of early elections, he said: The issue is that the political climate is not good and economic growth in such a climate of uncertainty is not possible. The government is pushing things to an extreme polarisation, undermining the institutions.