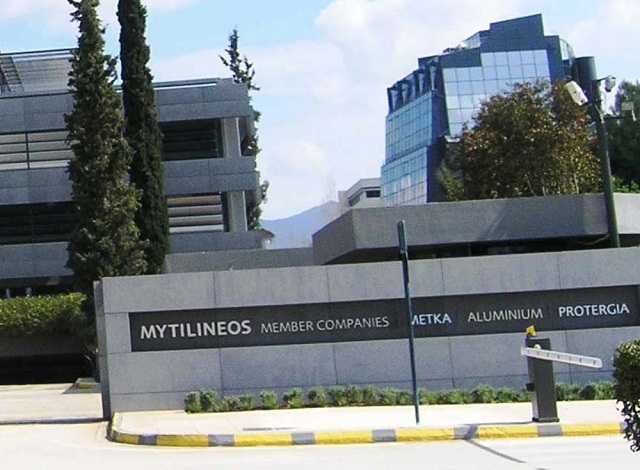 The metals and mining sector reported a turnover of 447.9 million euros in 2016 from 549.4 million in 2015, while EBITDA fell to 84.3 million euros from 98 million in 2015. Average aluminium prices (LME+Premium) fell 14 pct in 2016 negatively affecting the sector’s performance. However, recent positive developments in commodities markets with a significant recovery of aluminium prices and a strong US dollar parity, positively affected fourth quarter results. EBITDA jumped 79 pct in the fourth quarter to 30.4 million euros from 17 million in the third quarter.

Mytilineos Group is a leader in the metals, mining, energy and EPC project sectors. It was founded in 1990 and it is listed in the Athens Stock Exchange. Annual turnvoer surpasses 1.3 billion euros and its workforce exceeds 2,700 in Greece and abroad.