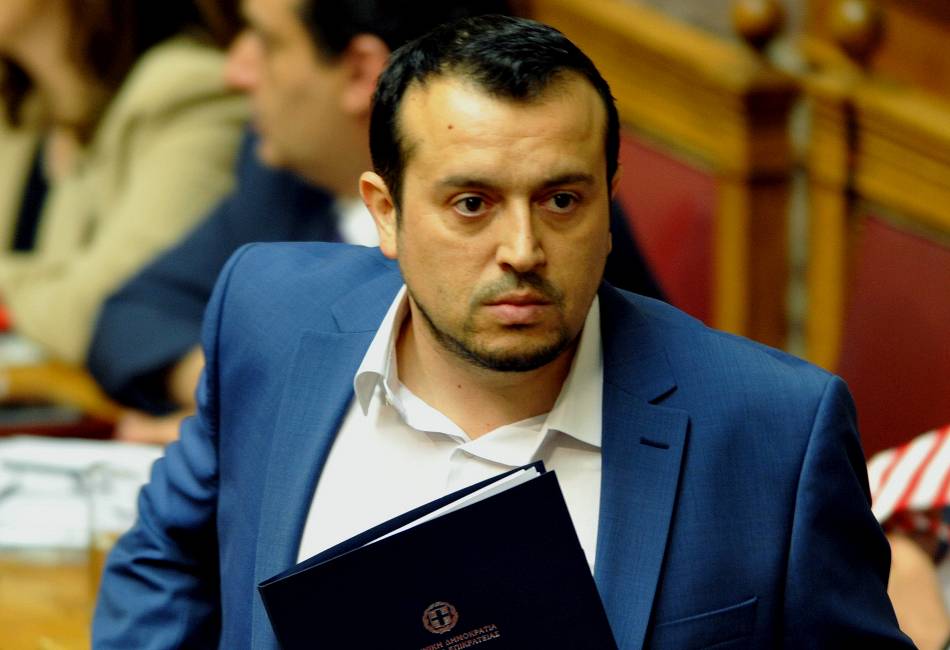 Defending the government’s handling of the television licences tender procedure, Minister of State Nikos Pappas on Saturday urged main opposition New Democracy to realise that the tender process was now over.

“The government collected [the sums] that the parties of graft had failed to collect for 30 years. We collected them. They gave them away, as it was their own money. Let them apologise to the Greek people for the air-piracy and lawlessness in television for the last 30 years,” he said.

“Now they are left alone to act as the advocates of the losers in the auction,” he added, noting that the rest will be discussed in Parliament on Monday, during an off-the-agenda debate on corruption and intertwined interests.