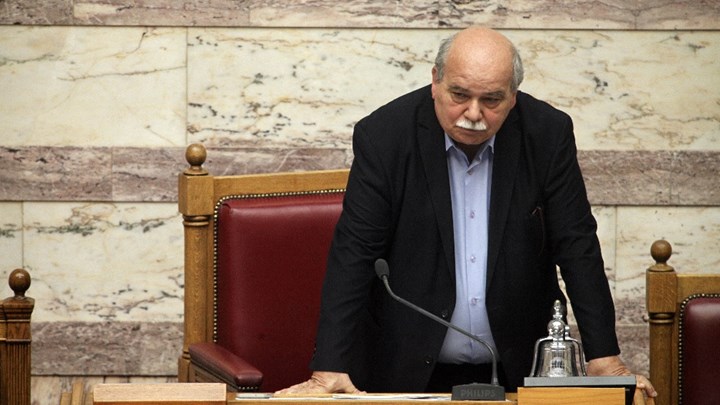 The President of Parliament Nikos Voutsis has expressed his skepticism over the imminent increase of the VAT on the island, arguing that such a hike is “on the verge on unconstitutionality”.

In a Thursday morning interview on SKAI, Mr. Voutsis argued that the VAT hike was ‘problematic’ and noted that the Greek government was “shocked” by creditor persistence for the hike, during the negotiations last summer.

Earlier, the Minister of National Defense Panos Kammenos commented that the VAT hike was a “criminal action” that conflicts with the constitution. Mr. Kammenos explained that the government fought hard to avoid it and pledged to address the injustice at the first opportunity.