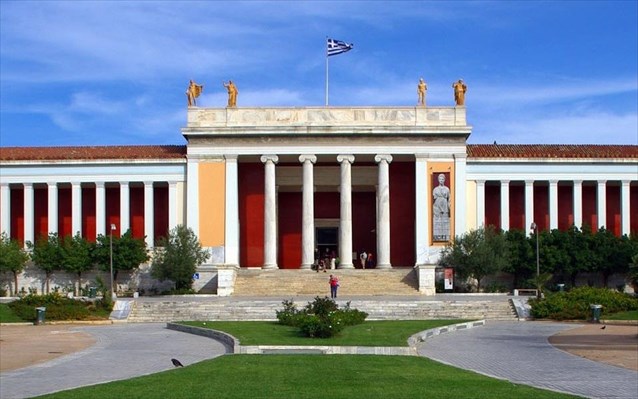 The Youth of Mantineia, an exceptional statue depicting an idealized young man, will be on view at the National Archaeological Museum of Athens as of Monday (today), until July 22.

The young man’s features recall the face of Antinous, favorite of Roman emperor and philhellene Hadrian, who lived in the 2nd century AD, and will complement the museum’s temporary exhibit on “Hadrian and Athens: Conversing with an Ideal World”, which will run through November this year.

The Youth of Mantineia is part of a rotating-object program, The Unseen Museum, which places in public view a different object every month from the museum’s storage, and is the 17th such object to be put on exhibit.

According to a Culture and Sports Ministry announcement, the Youth was located in 1886 in the area of the ancient town of Mantineia, in southern Greece (Peloponnese), and was transferred to the museum.

From May to July this year, museum archaeologists will be giving tours of the exhibit tracing Hadrian’s steps through Athens to Mantineia, and talking about the intellectual revival of Greek paideia and nostalgia for the past, as experienced during Hadrian’s reign.

The tours are free but a museum entrance ticket and reservations are required.

For reservations, please call any of the following numbers: